Facebook officially cancels its annual congress of F8 developers, scheduled to be held in May in California

The latent spread of the coronavirus has kept everyone alert, causing several companies to miss important international events, as recently happened with the MWC that ended up being canceled, and now Facebook cancels the F8.

Facebook on February 27, 2020 announced that the biggest event of the year of the social media giant, its “annual F8 developer conference” will be canceled, because of concerns about the spread of the coronavirus. That decision is unusual and illustrates how the COVID-19 respiratory disease outbreak continues to impact the operations of the world's largest technology companies.

In an official statement, Facebook shared the news of the cancellation of its event due to coronavirus. In the statement, Konstantinos Papamiltiadis, director of platforms and programs for Facebook developers, said: “Every year we hope to connect with our global community of developers at F8 and share our vision for the future we are building together. But given the growing concern around COVID-19, we made the difficult decision to cancel the in-person component of the F8 2020.”

During the last weeks, Facebook has canceled several events that were planned and has also suspended its presence in international fairs such as the MWC of Barcelona (which ended up being canceled), the GDC of San Francisco and PAX East of Boston.

Highlighting that it is essential for the company to protect the health of its participants and associates, Papamiltiadis stressed, “We need to prioritize the health and well-being of our development partners, employees and all who make the F8 possible. We explored other ways to keep the part in person of F8, but it is important for us to organize an inclusive event and we didn't think it was right to have the event without the assistance of our international developers."

In addition, Facebook explained that they are looking for a different way for the community to meet, and make all this news known, which could be live broadcasts or videos on their social network.

The developer conference, similar to the one held by other technology giants such as Google or Apple every year, brings together thousands of people from all over the world at the San José Convention Center.

Now, neither Apple nor Google have suspended their respective developer conferences, although the technology industry is being greatly affected by the worldwide outbreak of coronavirus. 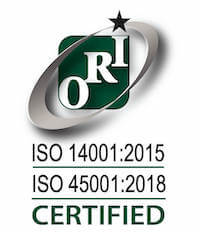 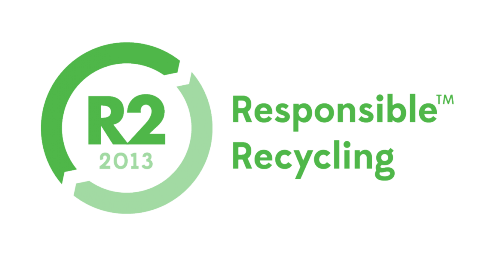 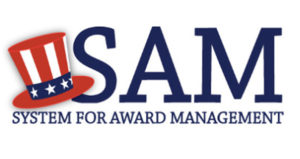 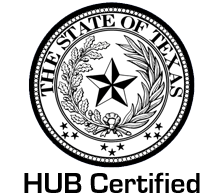 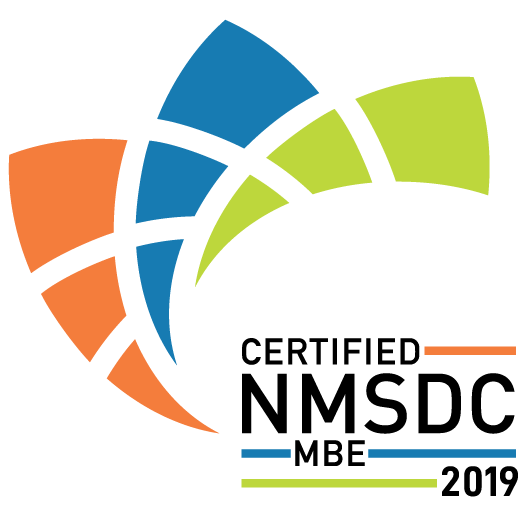