The iconic Rubik's Cube is turning 40 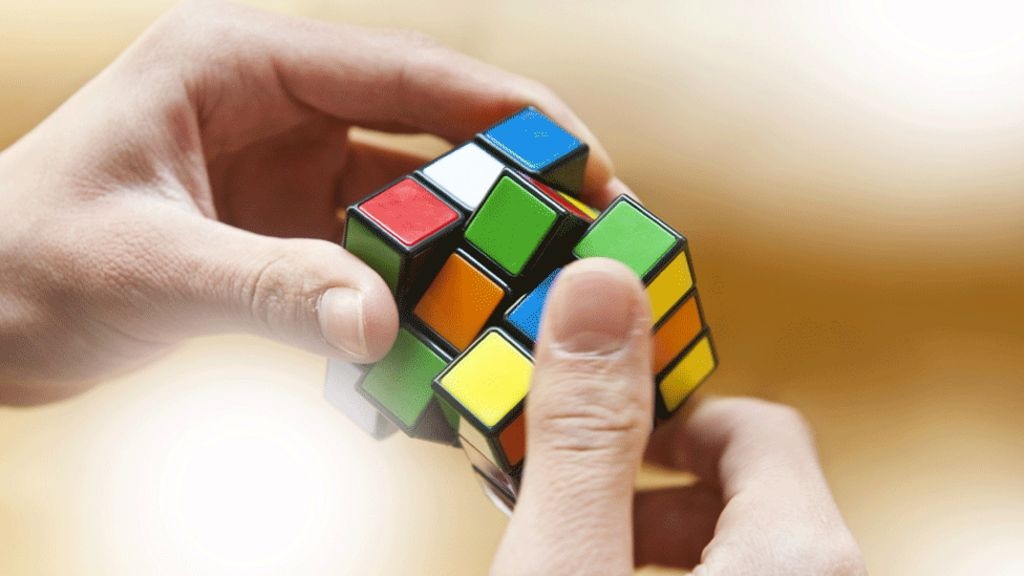 The iconic Rubik's Cube is turning 40

If you are an adult or even a young adult, you must be familiar with the well known and iconic Rubik’s Cube. You probably have spent many times trying to solve the game or at least once. This famous plastic cube was launched in 1980, and yes, the Cube is now turning 40 years old. It is amazing how times have gone by and the Rubik’s Cube is still considered a popular device.

If you have not heard, the Rubik’s cube consists of a plastic cube with six sides, each of them with nine squares of the same color. The tricky part of the game comes once the Rubik’s cube has been sorted. Players must move the squares until they are all back to the same color. The famous cube became a classic game which represents the intelligence of those players who could solve it. As the years progressed, the famous cube also appeared in different sizes and in the complex.

Rubik’s cube became a popular pastime since 1980, just until new games and tech devices were launched. At that time, technology lead the players to enjoy more online and free games.

The plastic cube seemed to be forgotten by the players, but since the pandemic began and we are all forced to stay safe at home, the iconic cube is again being used among players, and fortunately, players now have the help of internet videos where it explains to the users how to solve the iconic cube. In contrast when we were kids YouTube was not even launched yet.

The game became popular on social networks, such as TikTok where people have been creating trends and posting videos about Rubik’s cube 40th anniversary. So, do you still own a Rubik’s cube? and, are you part of the ones that solved the cube without help? Or you just changed the stickers to solve the game?

Twisted ending for The Last of Us 2